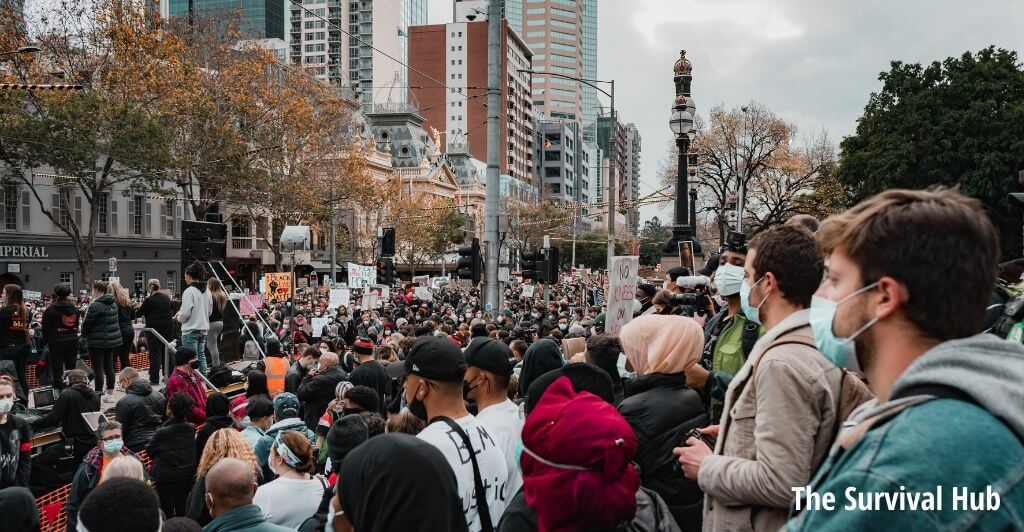 The world as we know of today is wrought with violence and political complexities. In such a situation, protests and other forms of movements against the authorities are very well expected.

One of the fundamental human rights is the right to expression and protest demonstrations are very much the same.

However, it takes very little time for things to get out of hand. In case it does, one needs to be prepared to face it well in advance. In this article, we discuss how one should prepare for and survive civil unrest situation.

What is Civil Disorder?

To prepare for it, you must know what it is at first and how it originates. Whenever there is a reason that makes people feel oppressed, protest is the choice of action. Most of the times such protests are peaceful in nature and organized in view of making the authority answerable to whatever has happened.

But, the problem arises when things escalate and take a different turn. That is when it becomes a civil disorder. It is but natural that such unrest becomes a bigger problem in cities which have a huge population. This is because the more people gather the more is the collective feeling of betrayal and injustice.

What to carry to a protest?

Under many systems of government, protest can become a regular thing. Sometimes for the voices to be heard, people need to protest against various injustices. But it takes no time for a peaceful gathering to change into a riot-like situation and one must be fully prepared to face the worst.

These are the basic equipment that you should always carry at a protest. But apart from these, there are many more which should also be carried in case one has to run away or be in running after the disruption of the unrest situation. Here’s a list of things that you should carry in the backpack while attending a protest –

What to avoid in a protest?

Now that you know what to carry to a protest to survive, you must also know about the things that should be avoided –

How to survive if you are stuck?

One might also get stuck inside their house when there is unrest going on in the area. It is advisable to stock up on certain items if you can judge that it will be a long process. Here’s a list of things you can follow –

Civil unrest is not that uncommon. Neither is it something that has the possibility of vanishing. One can support protests and be a part of them but nobody can estimate if things will escalate. This is why one must always be prepared to face the worst if something of the sort is supposed to be organised around your residence.

Eric Birch is a survival specialist trained in the U.S. military's Survival, Evasion, Resistance, and Escape (SERE) program. When he’s not ferociously learning new survival tactics, he enjoys the great outdoors, and/or cheering on one of his favorite sports teams.

How to Prepare for Before, During, and Survive a Flood 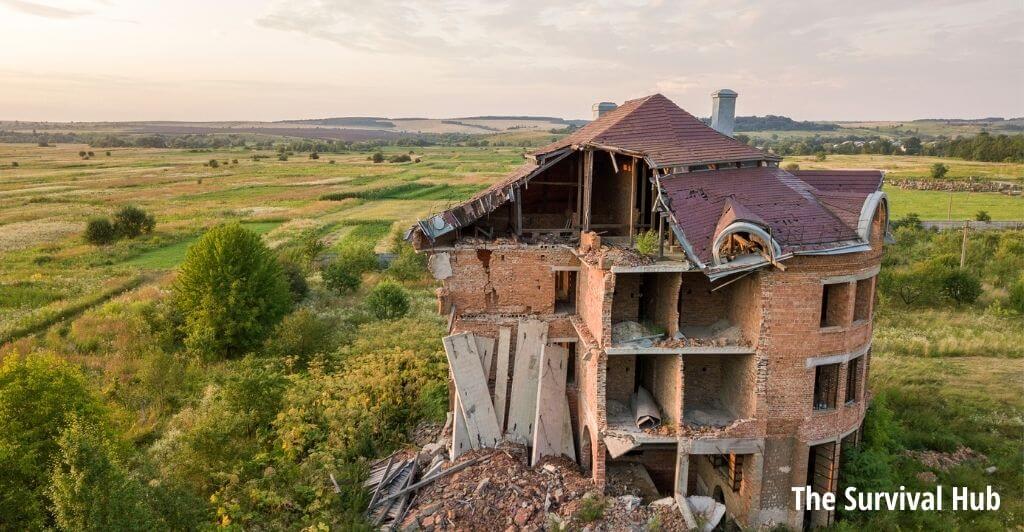 How to Prepare For and Survive Earthquakes (Full Tutorial)

How to Prepare for and Survive Civil Unrest (Complete Guide) How to Start a Fire in Any Situation (Explained with Steps) 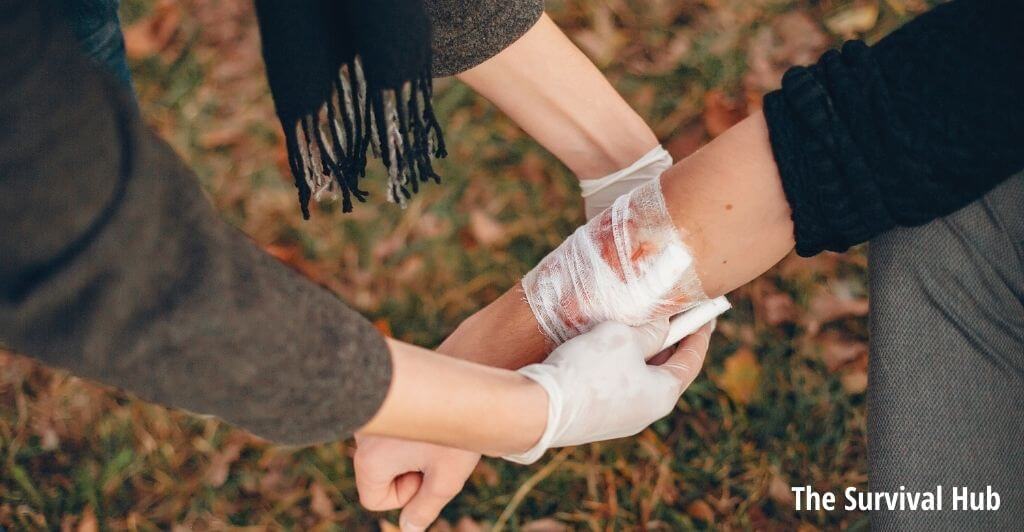 How to Stop Bleeding in Survival Situations (Step by Step) 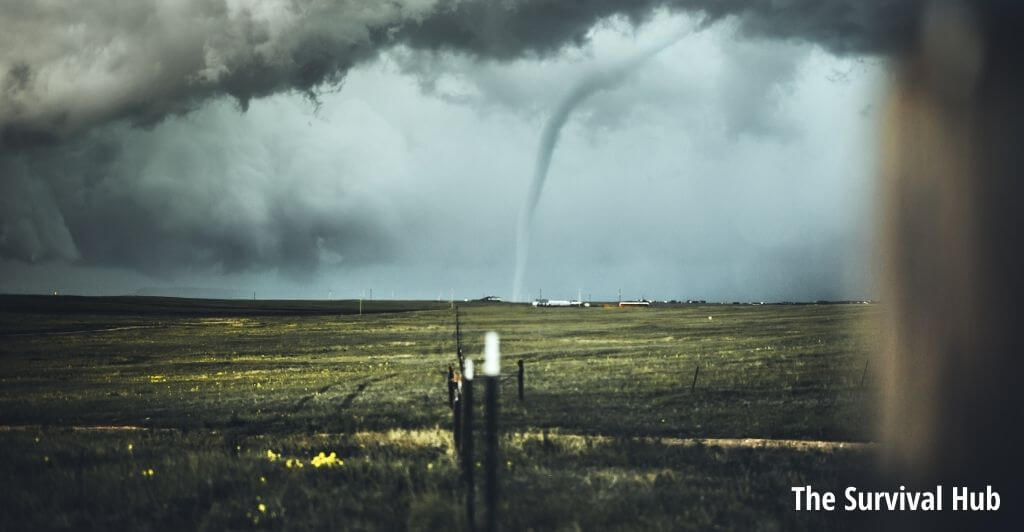 How to Prepare for and Survive a Hurricane (With Tips)

This site uses Akismet to reduce spam. Learn how your comment data is processed.

Sign up for our always important monthly newsletter where we share exclusive guides and tips on everything related to survival in the wild!

The Survival Hub is a collection of free and researched guides for people who want to survive in the most brutal and extreme conditions.